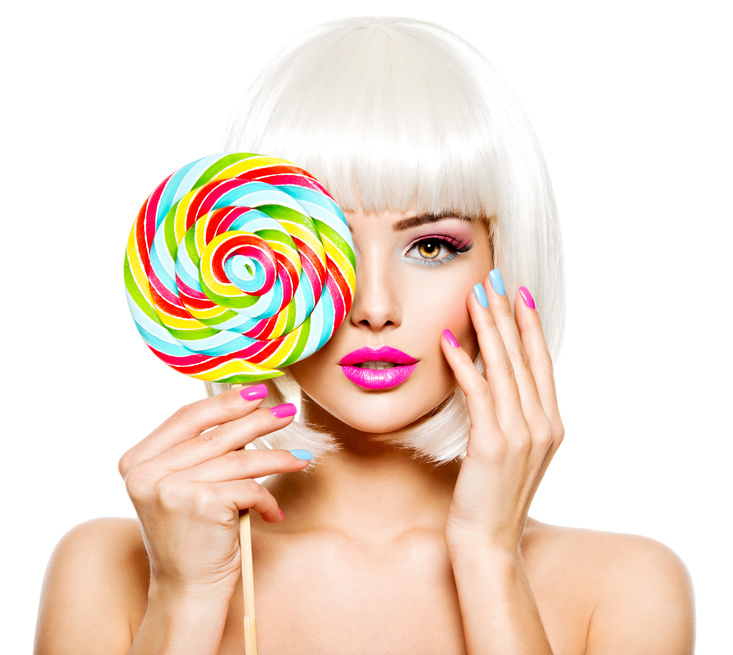 Research shows that a certain type of thinking which can make people vulnerable to depression can in fact “rub off” on other people, increasing their depression symptoms 6 months later.

Research shows that individuals that respond in a negative way to life events that are stressful, interpreting the events as the consequence of factors they cannot change as well as a reflection of their own shortcomings, tend to be more vulnerable to becoming depressed. This kind of cognitive vulnerability is such a strong depression risk factor that it could be made use of to foresee which people are likely to have a depressive episode in the future, whether or not they have ever had a depressive episode in the past.

Individual differences in this cognitive vulnerability appear to manifest in early teenage years and remain constant throughout adulthood, but the researchers believed that it might still be controllable under certain circumstances.

They speculated that cognitive vulnerability may well be contagious at the time of important transitions in life, when our social environments are changing. The hypothesis was tested making use of data collected from a study of 103 randomly allocated college roommate pairs who had just begun college.

In just a month of arriving on campus, they answered an online set of questions which included cognitive vulnerability assessments as well as symptoms of depression. The same measures were completed again 3 months and 6 months later, at which time they also completed an assessment of stressful life events.

The results provide strong evidence for the contagion effect, confirming the initial hypothesis of the researchers.

Based upon these results, the researchers propose that the contagion effect could be harnessed to help treat depressive symptoms.