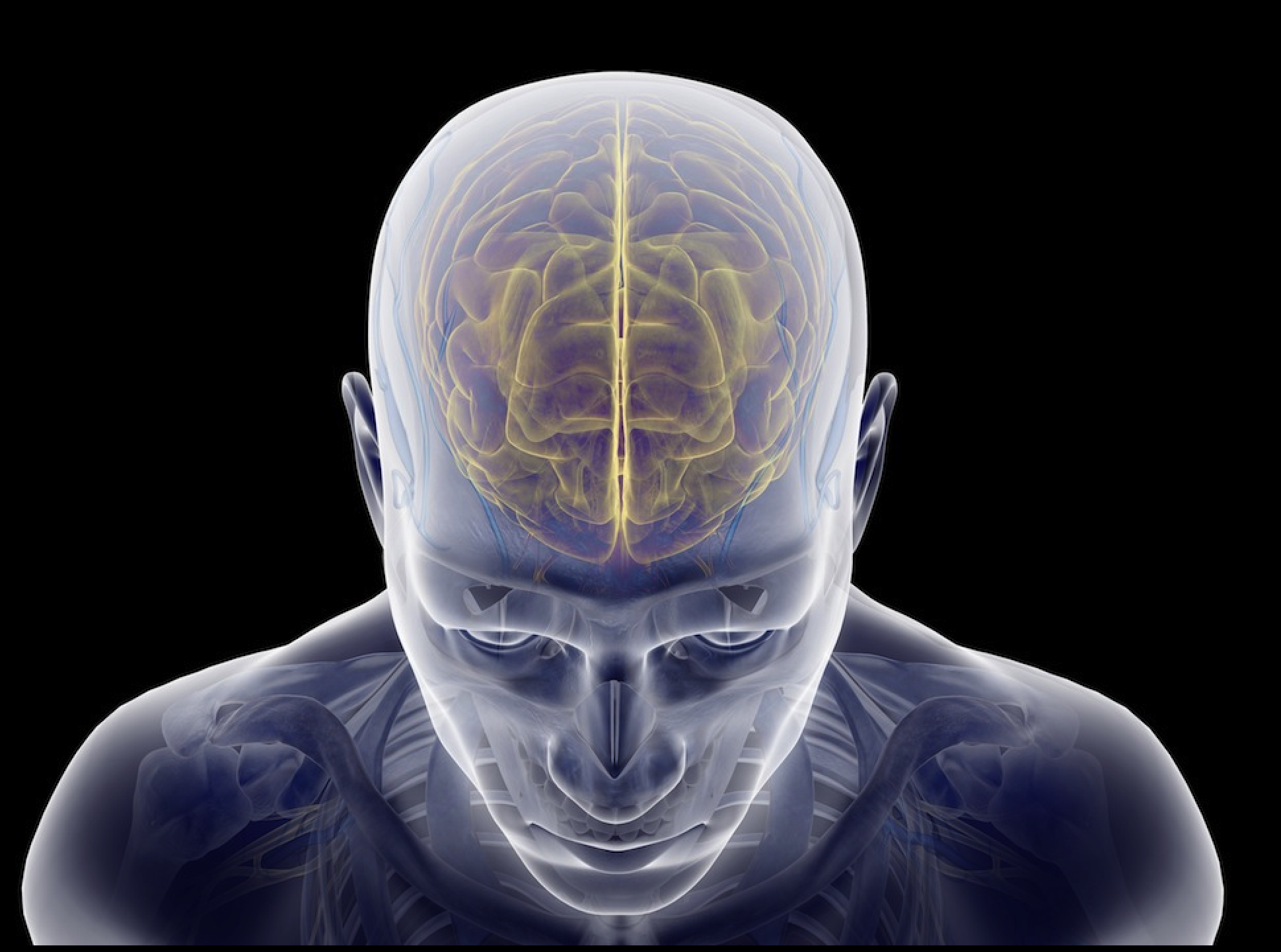 Researchers have had amazing results with implanting pacemaker electrodes in the medial forebrain bundle inside the brains of individuals experiencing major depression. Considerable and rapid improvement of symptoms was seen in 6 out of 7 individuals. This deep brain stimulation method has previously been tested with lesser effect on several different structures within the brain.

A patient had experienced major depression for many years and attempted to end her life on a number of occasions. She had spent the past years for the most part in a passive and even TV viewing was too much effort. Now, after she and another 6 patients having treatment resistant depression took part in a study involving a technique for dealing with major depression, she has found her joie de vivre again.

Electrodes were implanted into the medial forebrain bundles in the brains of individuals with major depression and the electrodes were attached to a brain pacemaker. A weak electrical current was then used to stimulate the nerve cells. In a few days, in 6 out of 7 patients, symptoms such as despondence, anxiety, joylessness and listlessness had considerably improved.

The medial forebrain bundle, which is a central part of a euphoria circuit belonging to the brain’s reward system, is a bunch of nerve fibers which run to the prefrontal cortex from the deep seated limbic system. This bunch of nerve fibers is particularly narrow in a specific place as the individual nerve fibers are close together. It’s not yet known what kind of effect stimulation exactly has on nerve cells. It does however obviously change metabolic activity in the different brain centers.

It has already been found in a number of studies that deep brain stimulation shows a remarkable and surprising degree of amelioration of major depression symptoms. However, in those studies, the electrodes had been implanted into another part of the brain’s reward system called the nucleus accumbens. This had resulted in improvements in about 50 % of individuals in comparison to 85 % of individuals in the current study. Stimulation was also carried out with lower current levels, and the effects showed in just a few days, compared to weeks.