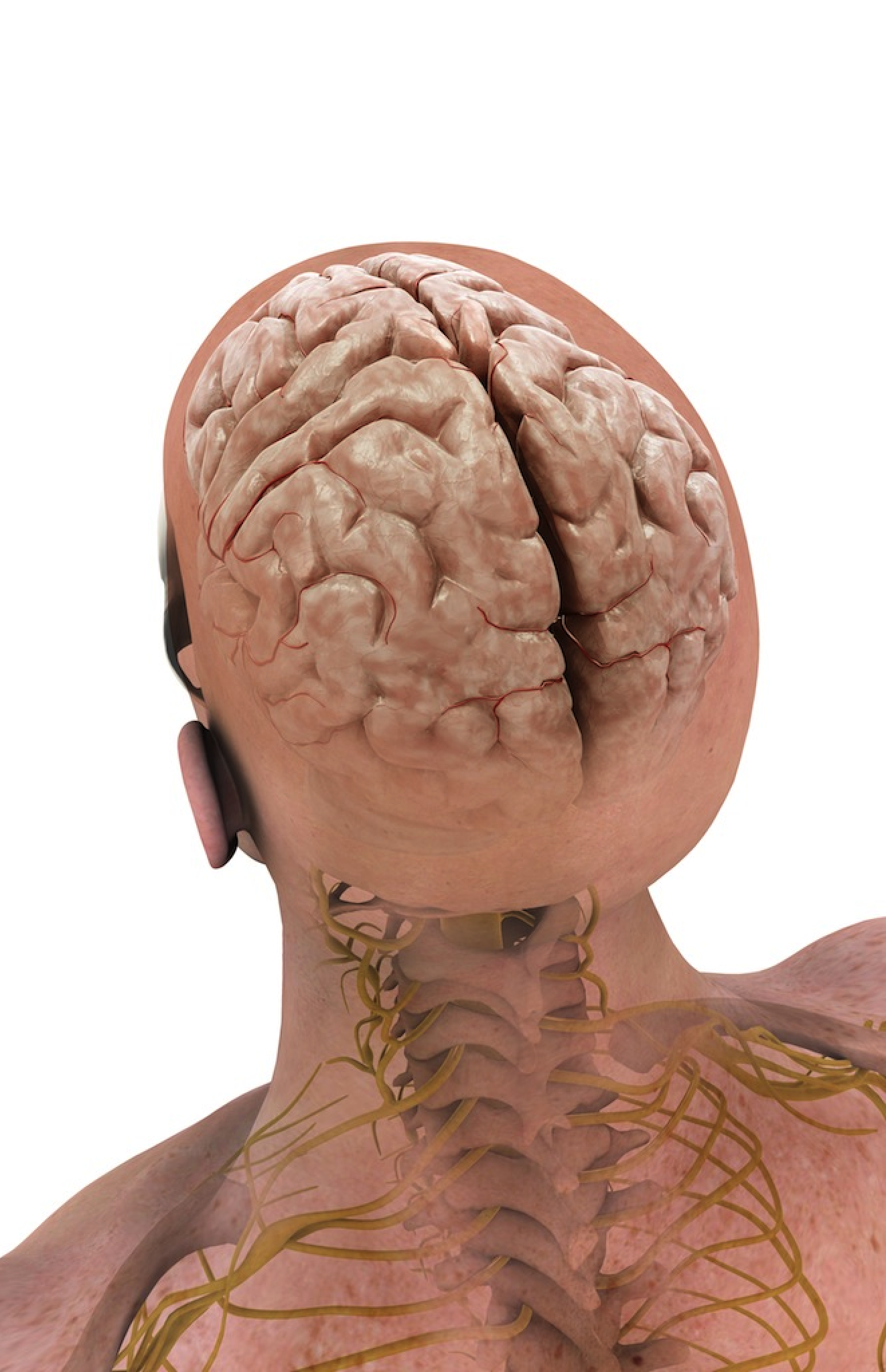 Last week a senior National Football League official acknowledged for the first time the link between head injuries in professional football and a degenerative brain disease called chronic traumatic encephalopathy. The admission—which has been compared with Big Tobacco’s 1997 disclosure that smoking causes cancer—comes at a time when the dangers of less severe traumatic brain injuries (TBIs), including concussions, have also been making headlines.

Scientists do not yet understand the biological mechanisms underlying the detrimental effects of TBI—and as a result, effective treatments remain elusive. In fact, how to deal with even a mild concussion is the subject of debate: Some doctors prescribe rest for several weeks whereas others claim this may have negative consequences and urge patients to stay active.

Now it turns out that the type of rest patients get may be key. In a study on rats published this week in The Journal of Neuroscience a team of researchers at University Hospital Zurich (UHZ) found that enhancing the slow-wave cycle of sleep after a traumatic head injury preserves brain function and minimizes damage to axons, the long projections from neurons that send signals to other cells in the brain.

Previous research has shown that TBIs cause axonal damage as well as the buildup of neurotoxic molecular waste products that result from injury. In the new study the researchers examined two different methods of inducing a slow-wave sleep state—the deepest sleep stage characterized by low-frequency, high-amplitude waves. During this stage, the brain clears out protein buildup, leading the researchers to question whether it could help treat rats that had suffered a brain injury.

The team first dealt a blow to the prefrontal cortex in 25 rats. They then divided the animals into three groups, treating the first group with sodium oxybate, a drug used to produce slow-wave brain function in people suffering from narcolepsy. (The exact mechanism for this drug’s effect is unclear but the prevalent hypothesis is that sodium oxybate improves daytime vigilance by inducing deep sleep when people rest.) In the second group the researchers restricted sleep by gently handling the rats—keeping them awake for long periods of time. Previous research has shown that after sleep deprivation, slow-wave activity increases during a period of “rebound sleep.” Meanwhile, the third group received a placebo injection.

The researchers used electroencephalography, a method for recording electrical activity in the brain, to confirm that they had successfully enhanced slow-wave sleep in the rats in the first two groups. They then assessed the rats’ cognition based on the animals' ability to recognize a novel object, and found that both groups of rats receiving the enhanced sleep treatments performed better on the object-recognition tests than the untreated rats. The deep sleeping rats also showed less memory impairment.

The team then tested for brain damage in the cortex and hippocampus by staining the rats’ brains for amyloid precursor protein, a biomarker used to detect axonal injury. The rats whose sleep had been modulated had significantly reduced levels of the protein—nearly 80 percent less, as compared with the control group. The team concluded that immediate treatment with slow-wave sleep—using both a physiological and pharmacological method—had helped preserve brain function and prevent axonal damage in rats suffering from a TBI.

The findings are promising but many questions need to be answered before they can be translated to possible human treatments. For one, determining an underlying mechanism for the effects the researchers observed requires further research. “These results could have something to do with enhancing the clearance of metabolites,” says Marta Morawska, a PhD candidate in neurology at UHZ and one of the study’s authors. “Or it could be preventing further accumulation of these metabolites. More studies are needed to untangle this.”

The researchers plan on tackling this distinction in future research. They are also collaborating with other institutions to find another nonsurgical technique for further improving slow-wave sleep—one that would not depend on sleep deprivation or sodium oxybate. (The compound, although used off-label for several disorders such as cluster headaches and fibromyalgia, is not used for trauma patients because it can also induce a sleeplike state during which patients cannot be neurologically monitored.) “[We’re working based on] the increasingly confirmed hypothesis that slow-wave activity is in fact essential for clearing the brain of waste products, including amyloids,” Morawska says.

Uzma Samadani, a neurosurgeon at the Hennepin County Medical Center in Minneapolis, who is not affiliated with this study and is taking a different approach to researching treatment for TBI patients, says Morawska’s findings are interesting but maintains that we must remain cognizant of the research's limitations. “The study is an interesting one, supporting the idea that sleep modulation may be important for recovery from brain injury,” she says. “But I’d caution overinterpretation of the study’s importance. Often in neuroscience studies in rodents do not translate to humans.” In particular, rats’ metabolic rates and sleep patterns, including the proportion of time spent in slow-wave sleep, differ significantly from those of humans.

Morawska agrees. “I’d like to highlight that this is not a cure,” she says. “It needs to be developed more for use in clinical practice.” Even so, she has high hopes for the possibilities her team’s findings may open up, given more research directed at humans. “We strongly believe that this study will stimulate human research in this direction, and that inducing slow-wave sleep will prove beneficial for human trauma patients,” she says. “It could be used as a noninvasive treatment in pretty much any disease that’s primarily due to protein or metabolite accumulation, including Alzheimer’s disease.”